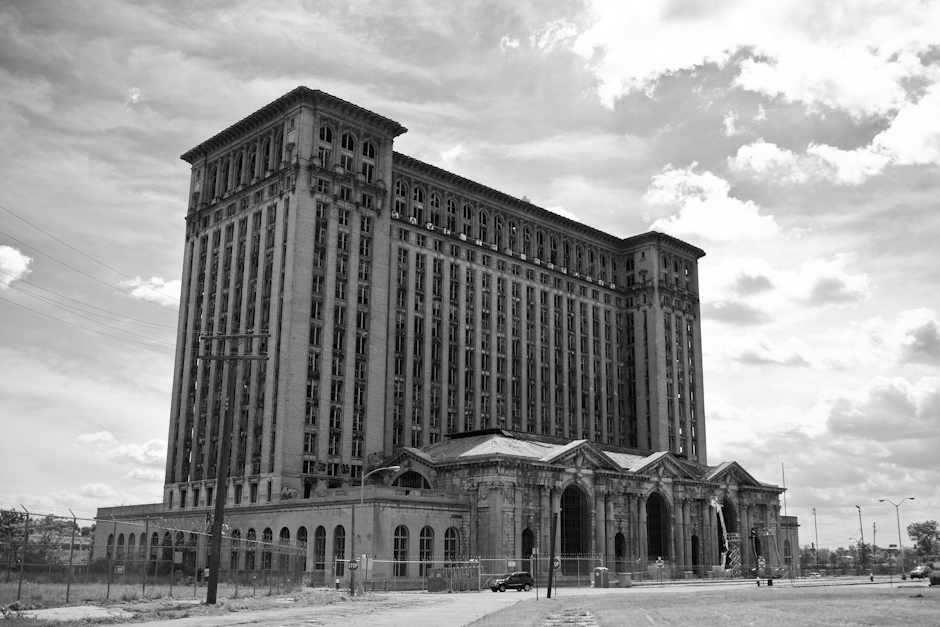 I’ve been working on a lot of awesome projects, some of which I will be sharing in the near future, but for now – eye candy from the past couple of weeks.

In Fear & Faith for Alternative Press 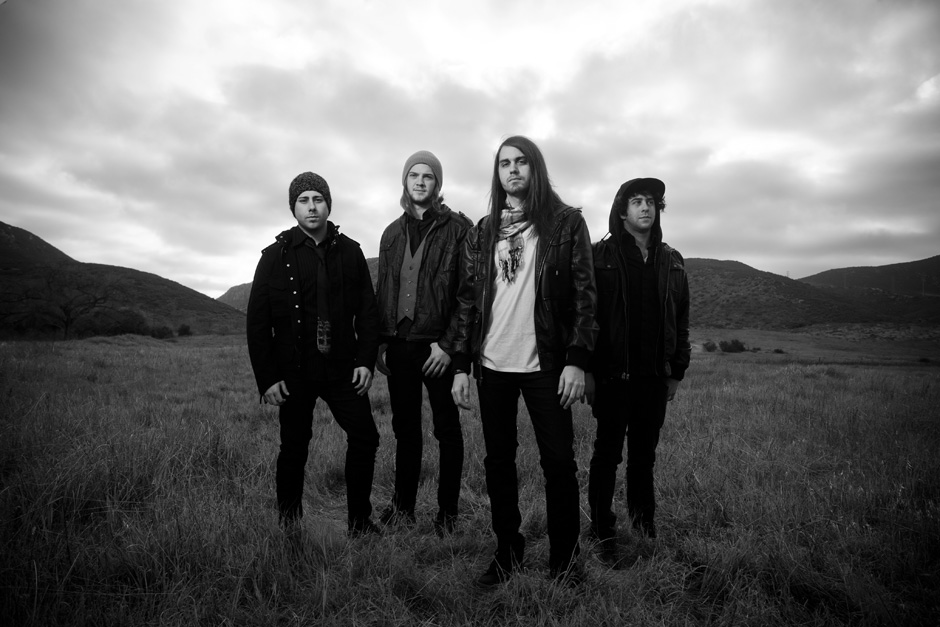 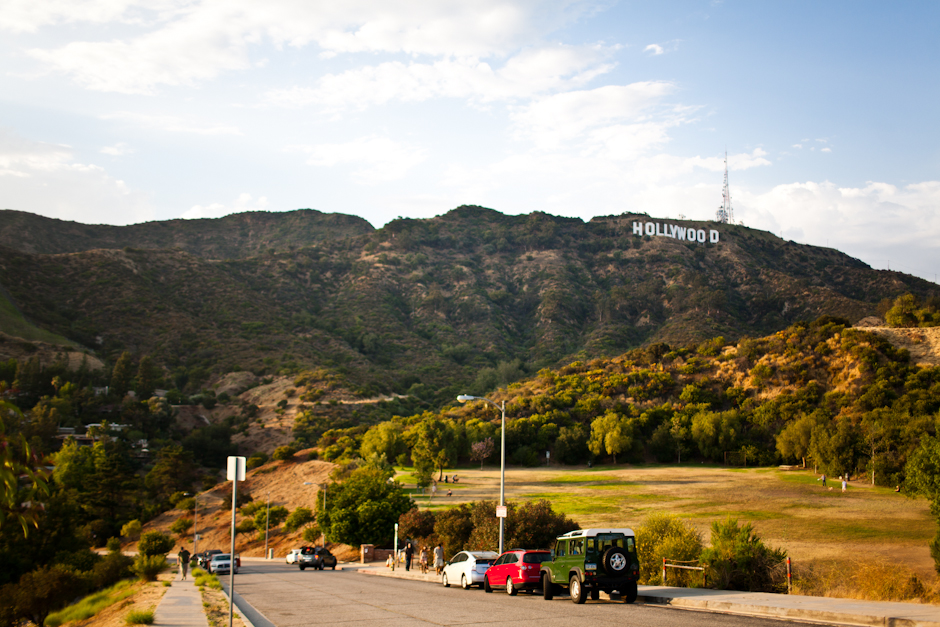 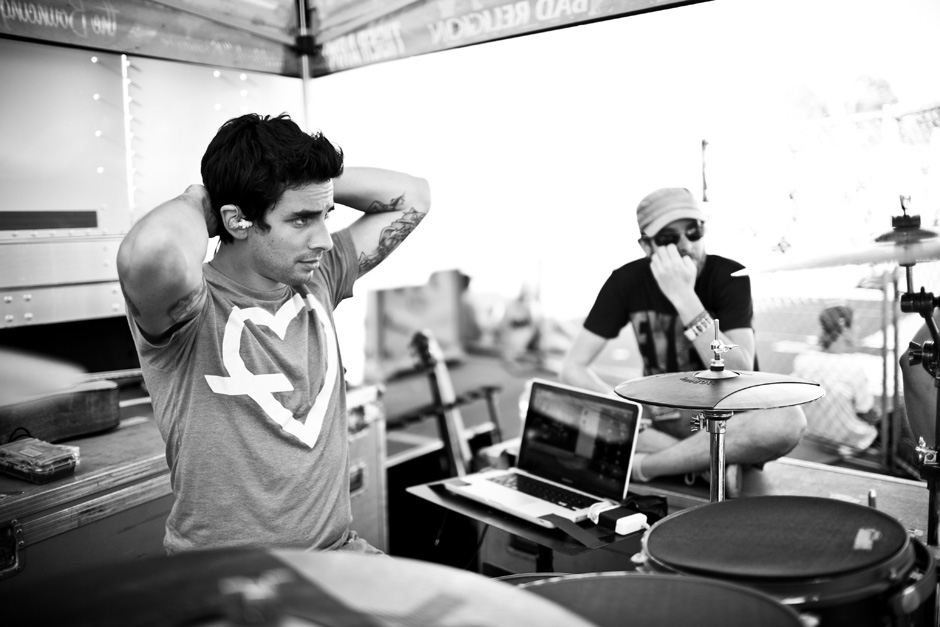 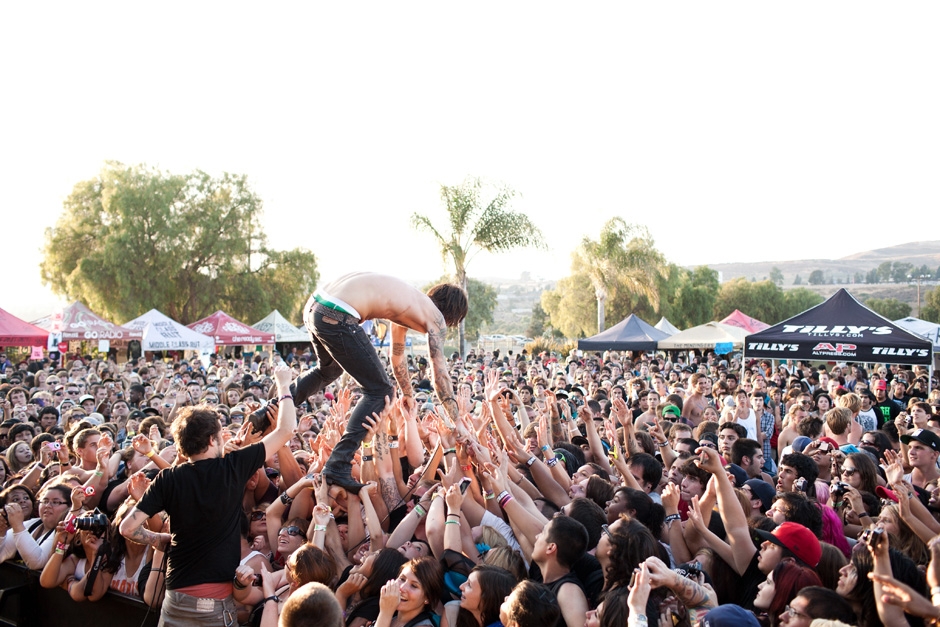 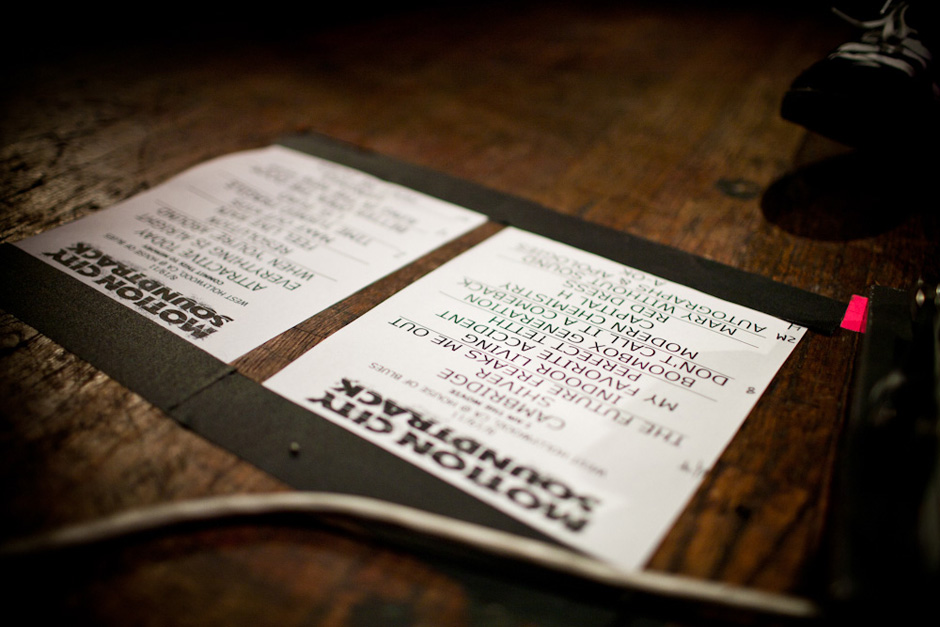 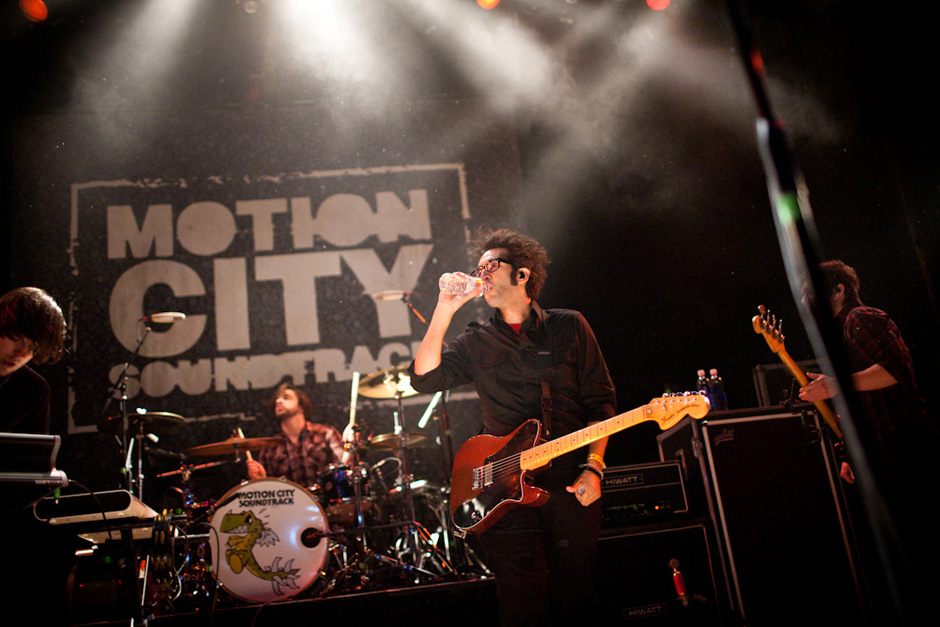 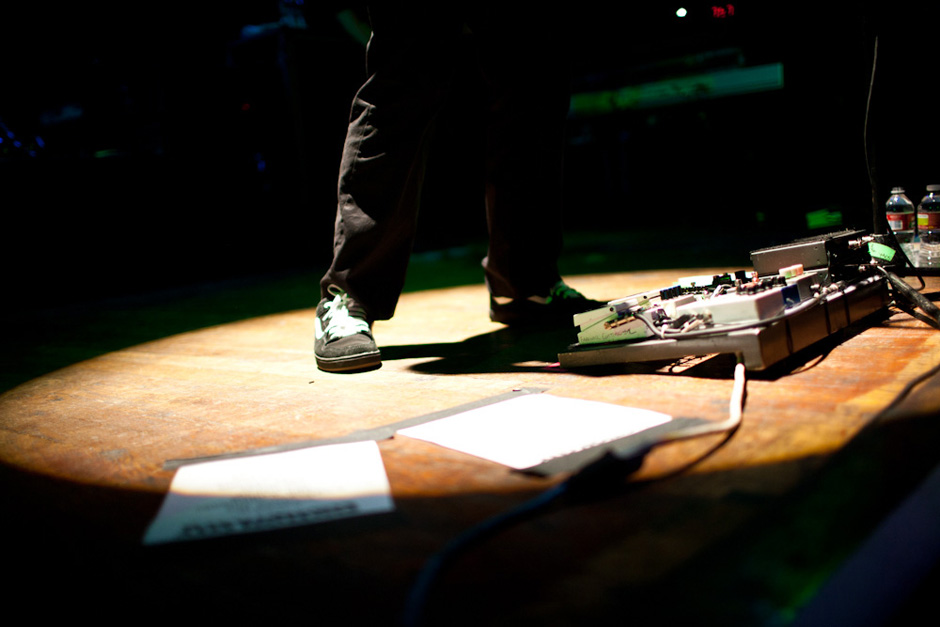 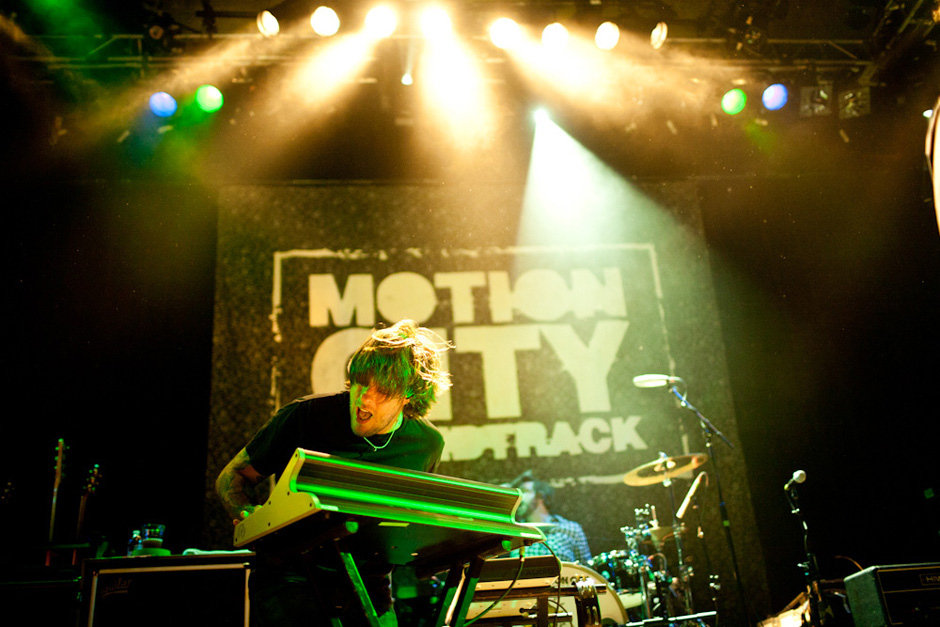 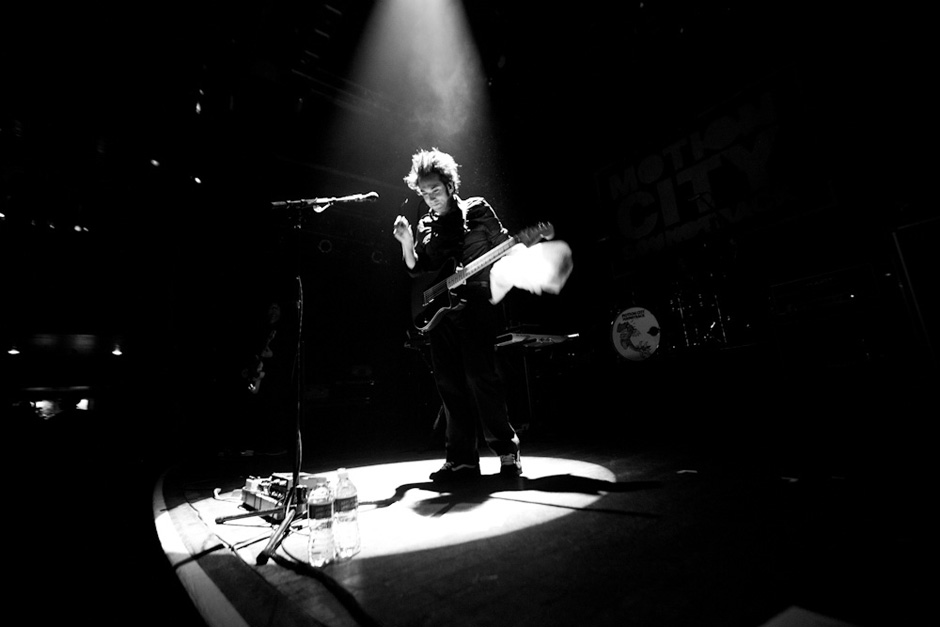 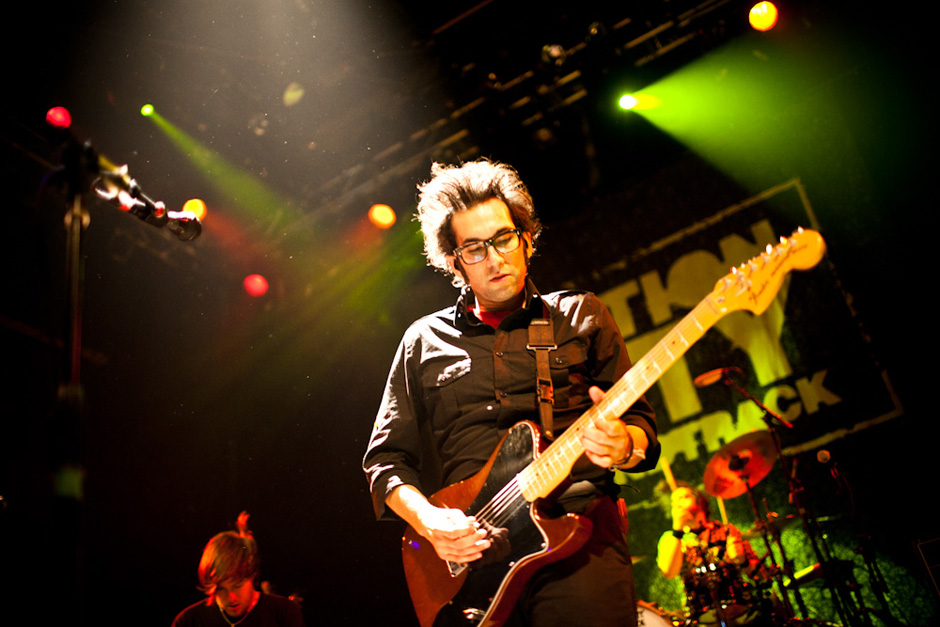 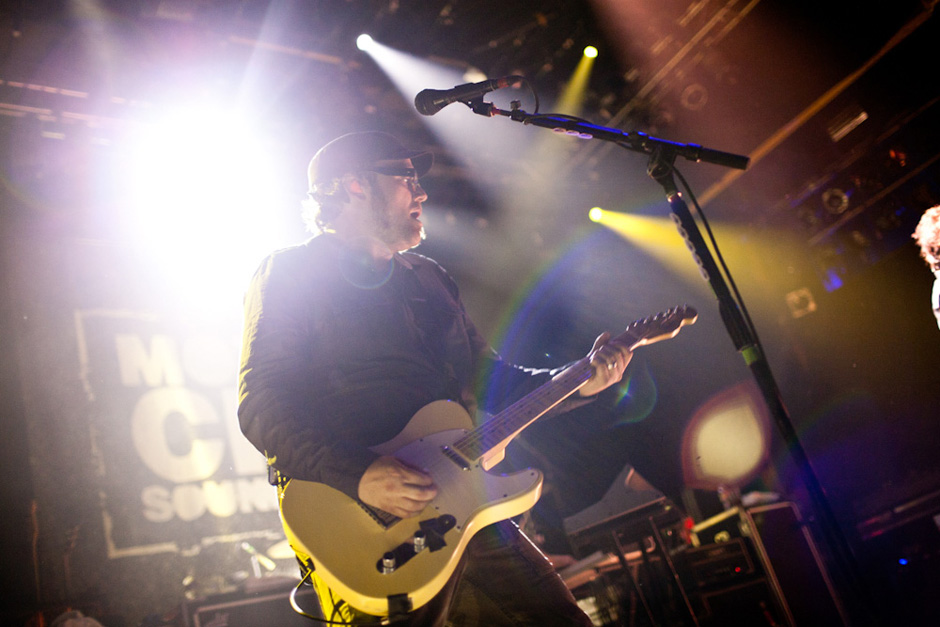 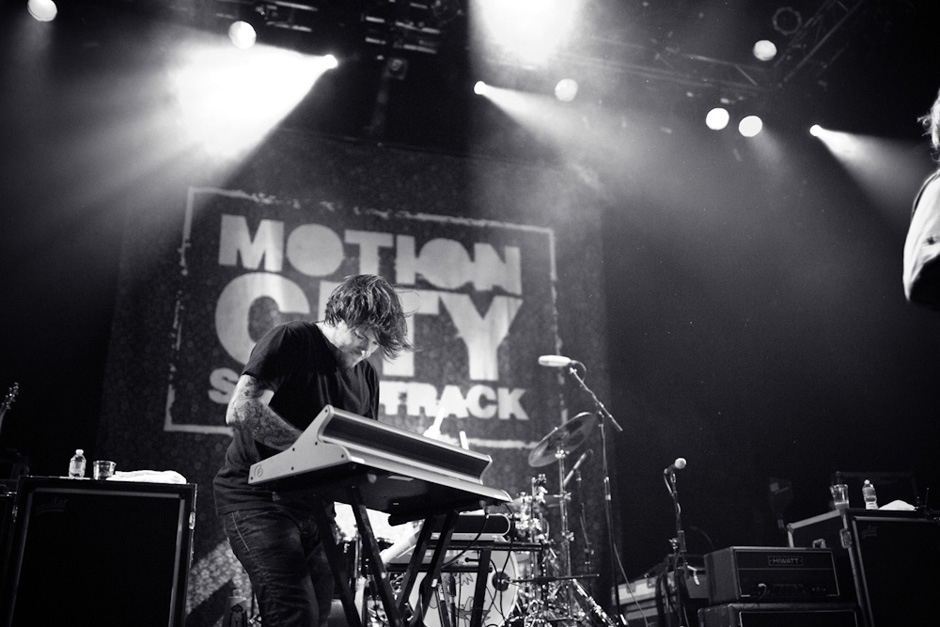 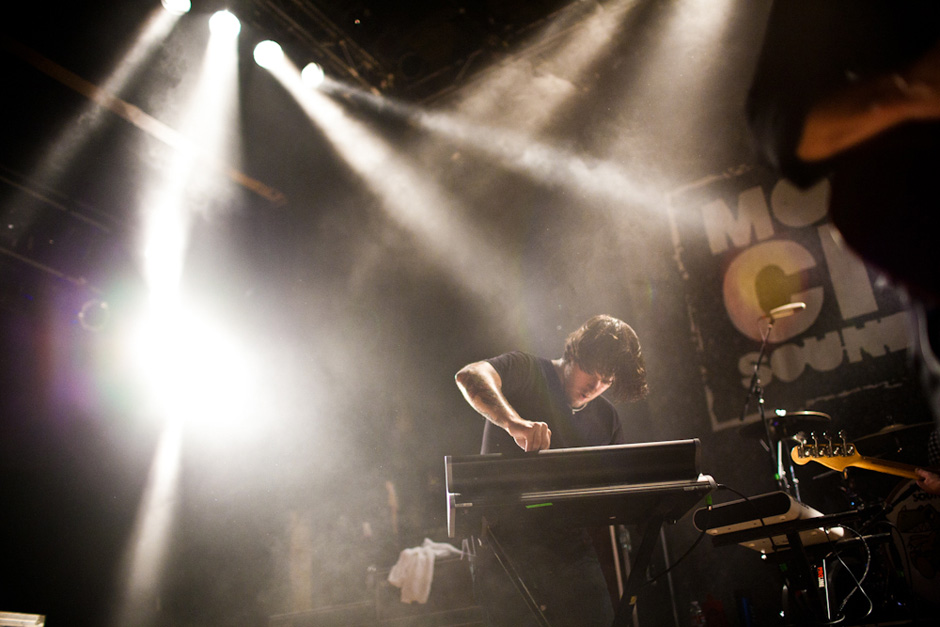 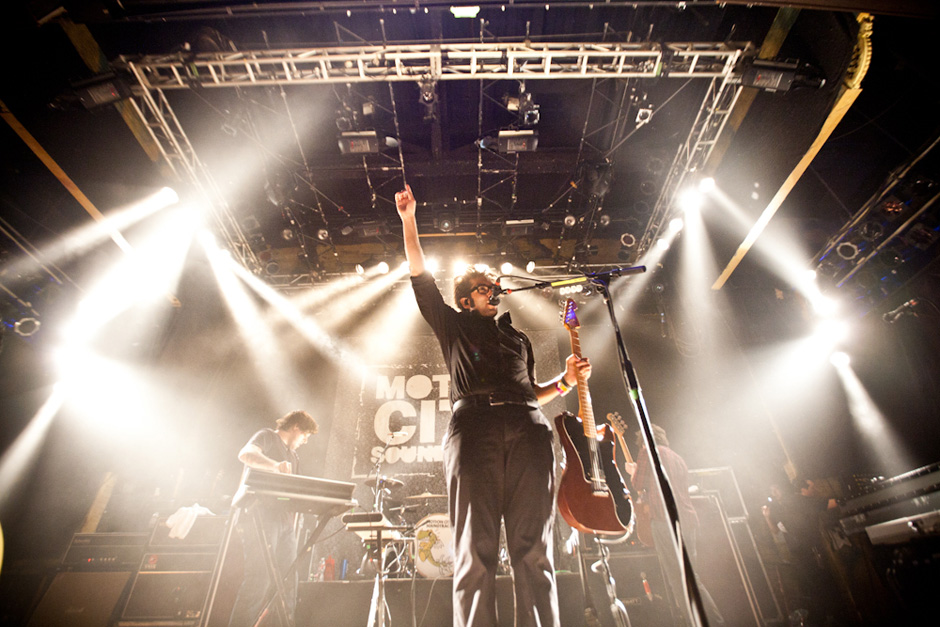 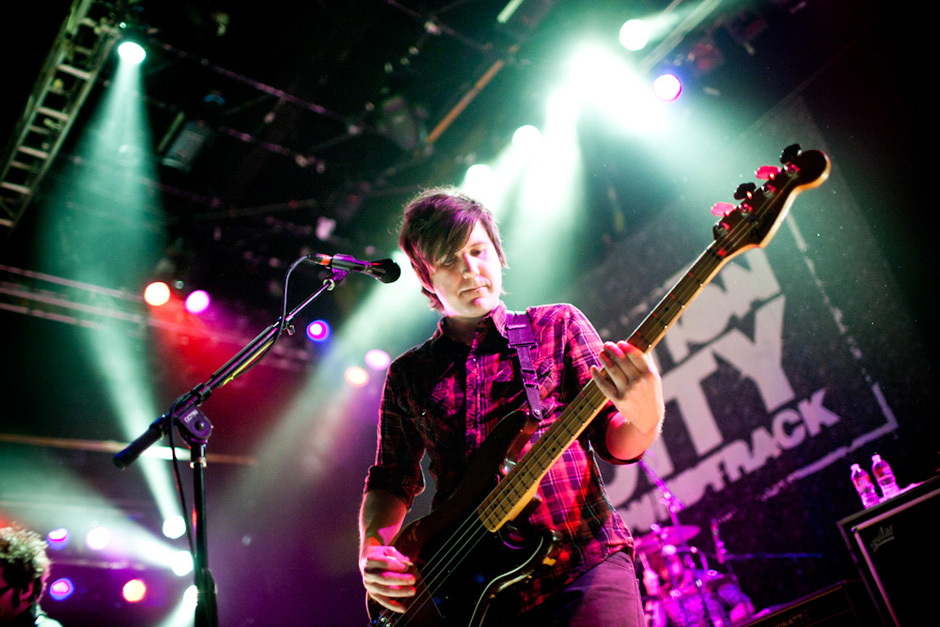 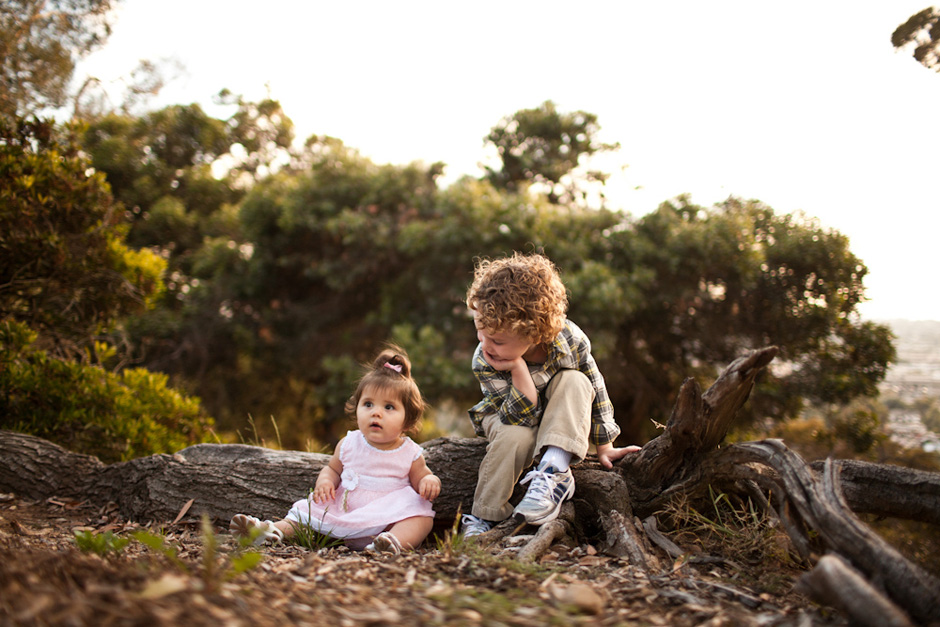 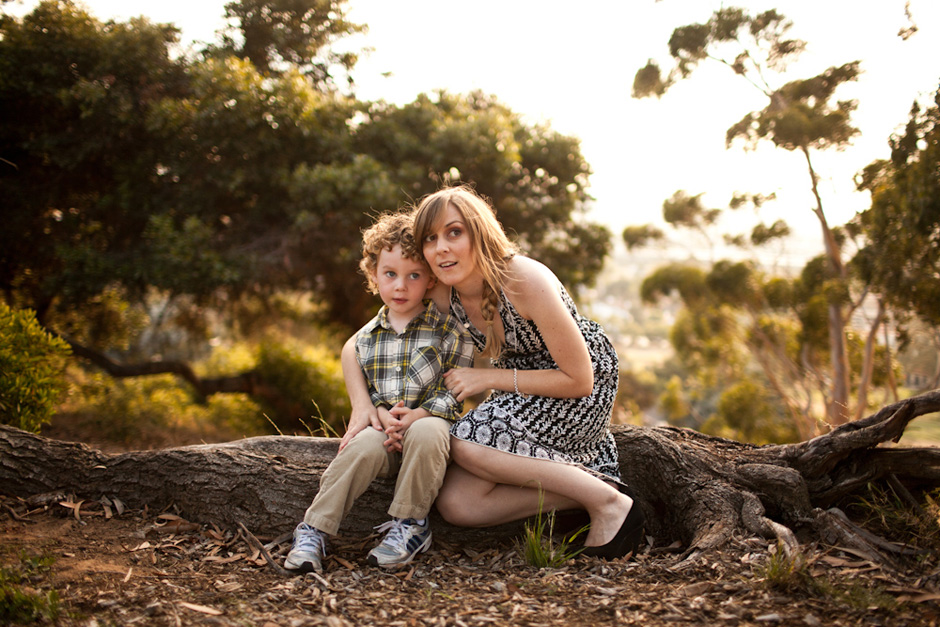 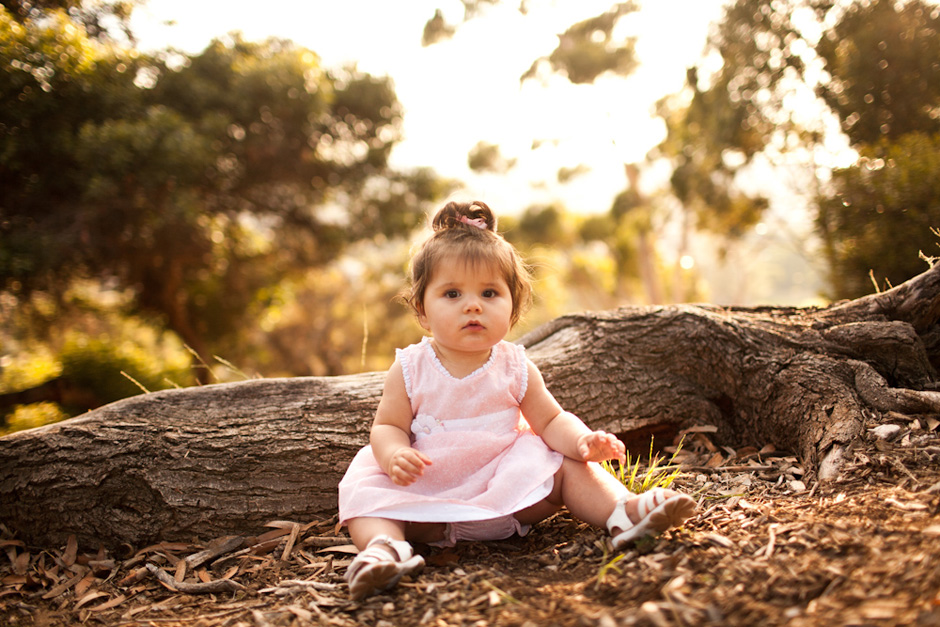 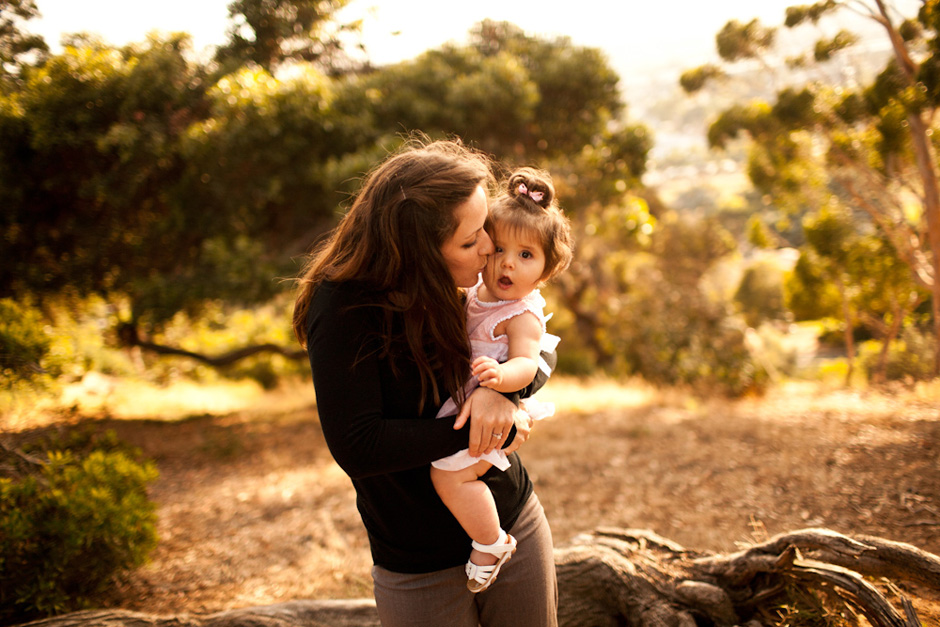 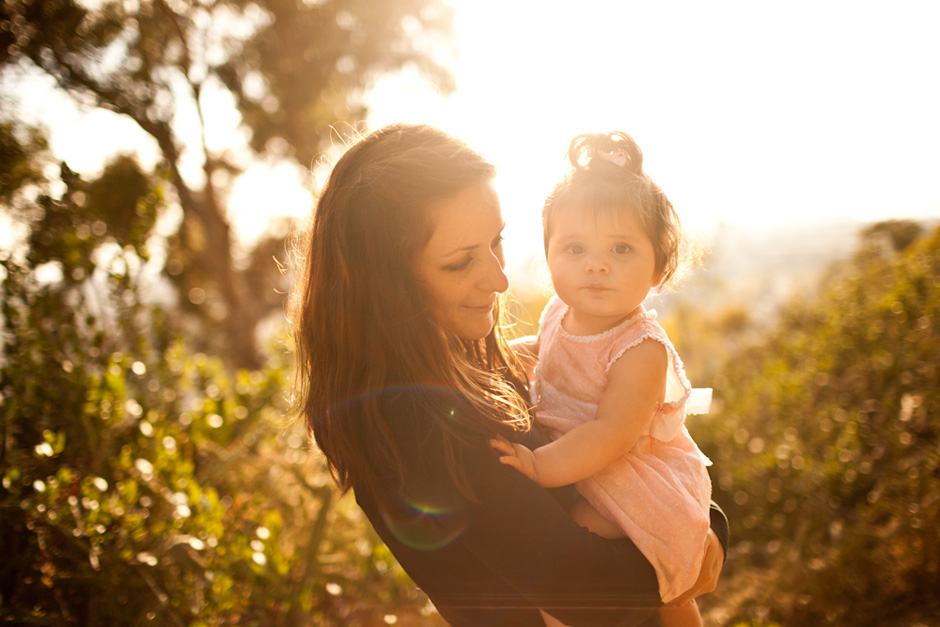 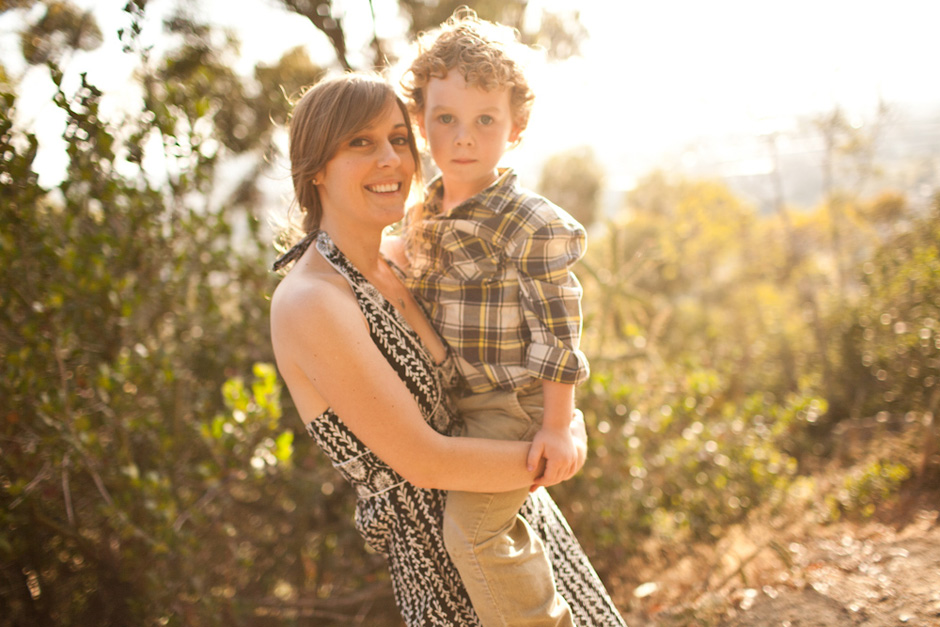 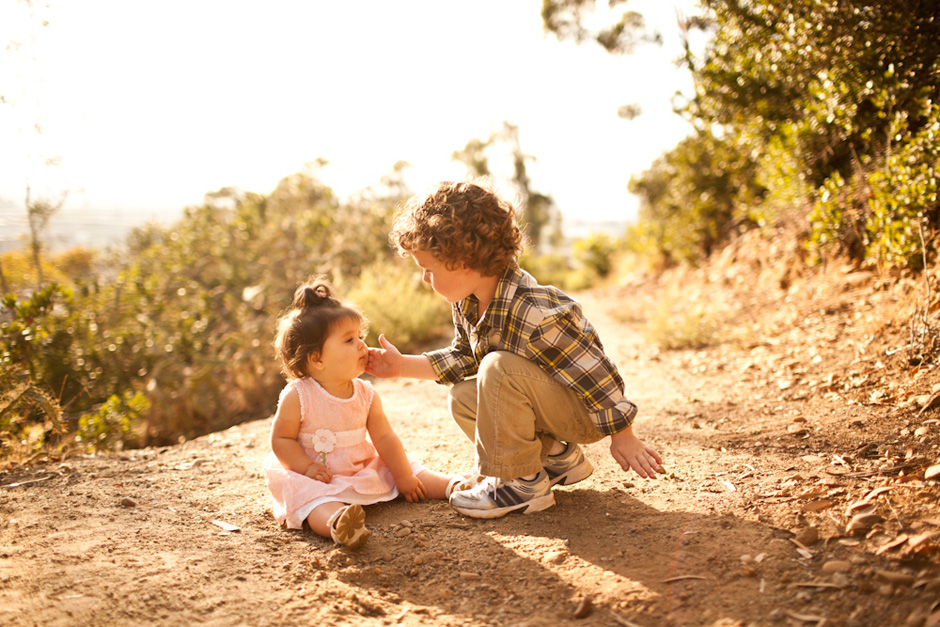 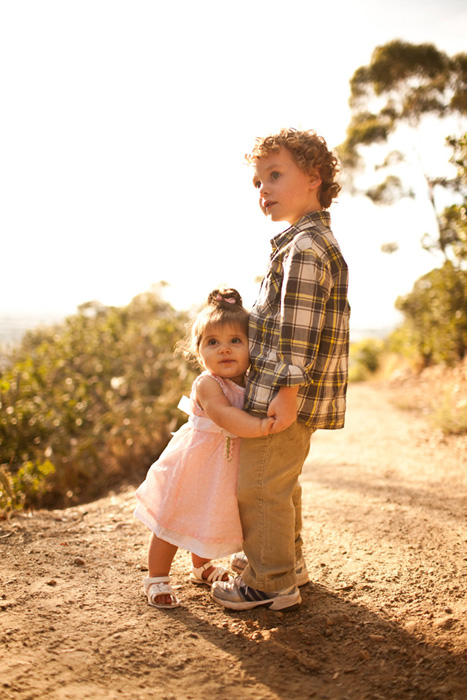